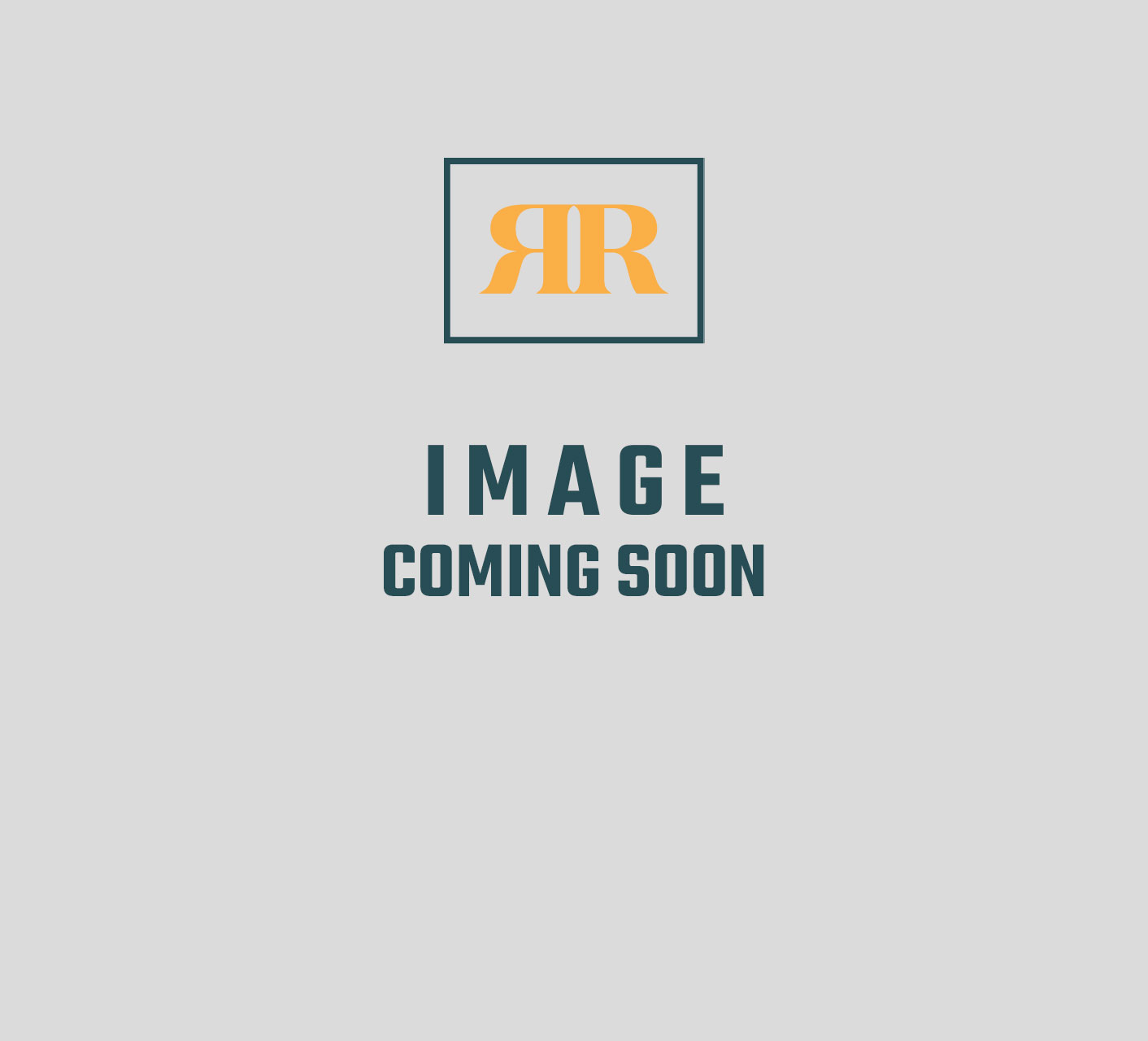 Whether you own a cannabis dispensary or are just interested in cannabis, it is useful to know where marijuana is legal and where it is not legal. Keep in mind that cannabis is still illegal at the federal level, but states can legalize it. So far, many have legalized medical marijuana, with a small but growing number legalizing recreational marijuana as well.

Where Medical Marijuana Is Legal

At the time of writing, medical marijuana is legal in 33 states, including the following:

Where Recreational Marijuana Is Legal

At the time of writing, recreational marijuana is legal in addition to medical marijuana in the following states:

In these states, it is legal for adults over 21 years old to use marijuana for recreational purposes.

More Are Likely to Legalize Marijuana

Illinois was the most recent state to legalize recreational marijuana, with the law going into effect on Jan. 1, 2020. Michigan was not very far ahead, with dispensaries first opening on Dec. 1, 2019.

Some states are preparing proposals or measures to legalize marijuana, while others already have votes on schedule for 2020. Pay particular attention to the marijuana laws in:

Those states all have either ballot measures or strong initiatives underway.

There Is a Strong Fight for Legalization

At the state and federal level, supporters of legal marijuana are making their side of the argument loud and clear. In 2019, a Gallup poll indicated that 66% of adults in the United States supported the legalization of marijuana. This is a significant increase from 34% in 2001. This strong support was confirmed by the Pew Research Center, which found that 67% of American adults want legal marijuana.

Additionally, the opposition to its legalization is just 32%, compared to double that figure two decades ago. Amazingly enough, more than half of Republicans (according to both the Gallup and Pew polls) support legalization, despite the party as a whole seeming to lean in the opposite direction.

Keep in mind that even if marijuana is legal in dozens of states, each state has its own laws. As such, laws concerning how much you can carry at once and whether you can grow cannabis vary greatly. Here are the laws in the states where marijuana is fully legal:

You can possess up to six plants and up to an ounce.

You can grow up to six plants or possess up to one ounce.

You can carry one ounce or grow six plants.

You can have five grams of concentrated cannabis or 30 grams of raw cannabis.

You can have up to six plants and carry up to 2.5 ounces.

You can have up to one ounce outside your house and up to 10 ounces inside, with up to six plants.

You can have 2.5 ounces outside your home, 10 ounces inside, and up to 12 plants in each household.

You can have up to six plants and either one ounce or an eighth of an ounce of concentrated cannabis.

You can have one ounce of usable cannabis, 5 grams of concentrates or extracts, 16 ounces of the solid product with cannabinoids, 10 marijuana seeds, four immature plants, or 72 fluid ounces of liquid cannabinoids.

You can have four immature plants and two mature plants, but cannot buy recreational material for personal use.

You can have up to one ounce of usable cannabis, 16 ounces of solid edibles, 72 ounces of liquid, and/or 7 grams of concentrated liquids. 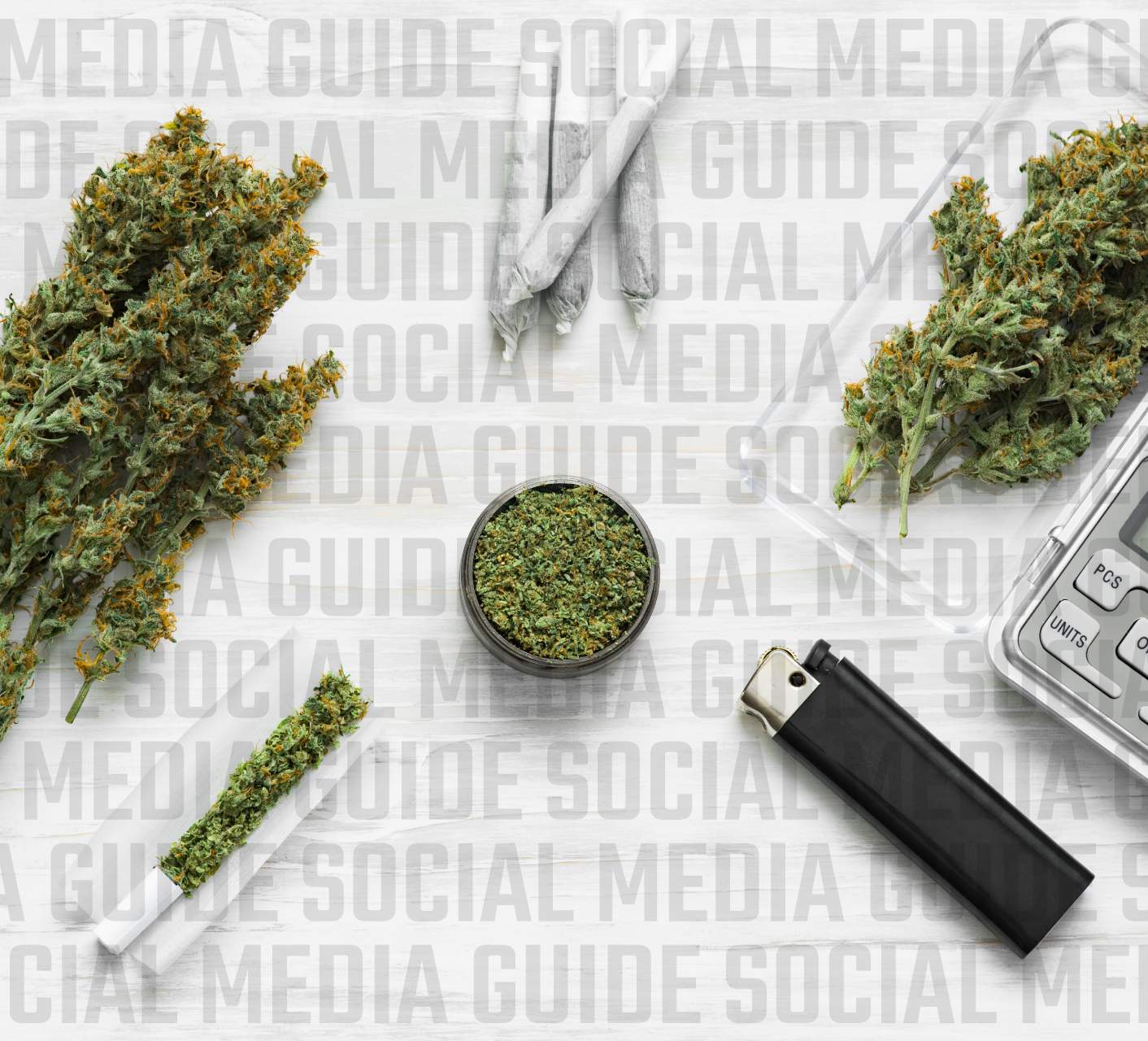 Your cannabis dispensary should be taking full advantage of social media to boost your advertising, brand recognition and sales. If you are new to soc...

How to Open a Dispensary in Illinois