WHERE THE 2020 DEMOCRATIC CANDIDATES STAND ON CANNABIS

UPDATE: This post was written before the polls closed in the South Carolina primary and reflects the Democratic candidates who were still in the race at the time. Since Saturday, February 29, Tom Steyer, Pete Buttigieg and Senator Amy Klobuchar have suspended their presidential bids.

WHERE THE 2020 DEMOCRATIC CANDIDATES STAND ON CANNABIS

The good news: Each of the six leading presidential candidates in the 2020 Democratic field at least supports the decriminalization of marjiuana on the federal level and wiping the slate clean on previous cannabis convictions. The not-so-great news: It’s a lot more nuanced than that.

Below, we’ve broken down the key points of each candidate’s plan for how they would address the question of legalizing marijuana, along with its ramifications on criminal justice reform, if they win the White House.

Bernie Sanders has unveiled one of the field’s most extensive, comprehensive plans for legalizing marijuana. In it, he ties the issue of marijuana legalization to the larger fight for economic justice on which his campaign is based.

Sanders has a long history of supporting legal cannabis. In 1995, he co-sponsored a bill in the U.S. House of Representatives that would have provided for the country’s first legal medical marijuana. Then in 2015, he became the first presidential candidate from a major political party in history to call for the national legalization of cannabis.

Legalize in the first 100 days

Once in office, Sanders plans to hire an attorney general, Department of Health and Human Services secretary (HHS), and administrator for the Drug Enforcement Agency (DEA) that will work with him to put his legalization plan into motion.

Sanders says he’ll immediately legalize marijuana by issuing an executive order that directs the attorney general to remove marijuana from the list of controlled substances. While he will also direct Congress to create legislation that codifies legalization and addresses the widespread impacts of the War on Drugs, this step can be taken without congressional approval to provide short-term relief as longer-term solutions are developed.

Vacate and expunge past marijuana-related convictions

Sanders says his administration will review all current marijuana-related convictions at both the state and federal levels for expungement and resentencing. The plan also calls for resentencing for “all currently incarcerated with marijuana convictions.”

Past convictions would be expunged automatically, and Sanders plan would provide federal money to help states work with organizations like Code for America to automate the process.

Also, Sanders points out in his plan that declassifying marijuana as a controlled substance will allow cannabis businesses already in operation to access banking services and systems like any other business.

Sanders plans to put the tens of billions of tax dollars legal marijuana would generate to work for the primarily Black, Latinx and Native American communities that have been most devastated by the policies created during the War on Drugs.

He lays out a number of grants that would benefit entrepreneurs and business owners from minority communities or who have been formerly incarcerated due to marijuana convictions:

-$10 billion in grants to businesses at least 51% owned or controlled by those in areas disproportionately impacted by the War on Drugs, or by individuals who have been arrested for or convicted of marijuana offenses

Within these grants, Sanders has also made plans for job and business training for formerly incarcerated individuals, as well as mechanisms to ensure price fairness for growers and farmers.

While this is the least fleshed-out portion of Sanders’ marijuana plan, it aligns with his overall message of an economy that works for everyone.

The Sanders campaign says large tobacco corporations are already targeting cannabis businesses for their profits, so his plan would shut them out of participating in legalized marijuana entirely. In addition to the grants going to entrepreneurs of color and the formerly incarcerated to encourage them to start businesses, Sanders also plans to incentivize cannabis companies to structure themselves like nonprofits — i.e. no high-rolling CEOs and exploiting low-wage workers. The plan says a Sanders administration would “provide resources for people to start cooperatives and collective nonprofits as marijuana businesses that will create jobs and economic growth in local communities.”

Elsewhere in this section of his plan, Sanders says his administration would prohibit labels and products that target kids, institute market share limits to prevent profiteering and consolidation by a handful of companies, and institute government regulation of marijuana products to ensure safety.

Biden’s marijuana plan is short and sweet. While he supports decriminalization and legalization for medical purposes, he says legalization for recreational purposes should be left up to the states. However, he would reclassify marjiuana as a schedule II drug (instead of a schedule I drug, as it is currently) so its impacts could be studied by researchers. Under current law, schedule I drugs cannot be studied by any federally funded agency, like the NIH or CDC.

On the justice front, a Biden administration would immediately expunge all previous marjiuana convictions. He also says “no one should be in jail because of cannabis use.” Biden does not have a specific plan for addressing individuals currently serving marijuana-related sentences, but he would expand the use of drug courts for drug-use arrests.

Like Senator Bernie Sanders, Senator Elizabeth Warren has an entire page on her website devoted to her plan to legalize marijuana (Editor’s note: It’s worth a read for the context of how current marijuana laws came to be, including their origins in anti-Mexican discrimination).

Warren calls for nationwide legalization of marijuana, along with the passage of comprehensive cannabis legislation like the MORE Act, a bill passed by the U.S. House of Representatives last fall and introduced in the Senate by Senator Kamala Harris. The MORE Act would declassify marijuana as a controlled substance, allow states to set their own policies, require states to expunge prior marijuana convictions, and create a 5% sales tax that would fund grant programs for communities most impacted by the War on Drugs and entrepreneurs of color.

Warren also commits to appointing pro-legalization heads of relevant agencies, like the DEA, Department of Justice and FDA, and would direct those leaders to begin declassifying marjiuana as a controlled substance. She says she’ll also reinstate the Obama administration guidance for states to enforce their own marijuana policies while federal legalization works its way through Congress, as well as make the process for expunging marjiuana convictions accessible and prohibit the denial of federal benefits (like housing) because of a prior marijuana arrest or conviction.

Elizabeth Warren also has a number of planks in her marjiuana plan that are unique among the candidates. She is the only candidate to specifically call out how legalizing marijuana will protect immigrants from deportation or denial of entry for current or prior associations with cannabis or marjiuana-related arrests.

In addition to declassifying marijuana as a controlled substance, Warren would also increase federal funding for research into the drug’s potential uses and the safety of products on the market. Similarly, Warren also calls for the VA (which is currently banned from prescribing cannabis) to begin researching medical cannabis and allowing its patients access.

Finally, Warren would allow remove the barriers to the Tribal Nations making their own marijuana policies and participating in the cannabis industry.

Like Joe Biden, Michael Bloomberg does not support nationwide legalization. Instead, “Mike supports decriminalizing possession of small amounts nationally and would commute all remaining sentences and expunge sentences from criminal records,” his campaign says. “ He also believes that for the moment this is an issue best left to the states, taking public health and safety into account.”

Also, while he acknowledges that Black Americans are four times more likely to be arrested for possessing marijuana than white Americans, Bloomberg doesn’t mention other communities of color disproportionately impacted by cannabis-related arrests and incarceration in cities like New York (you know, the one he was mayor of for over a decade).

Finally, Bloomberg asserts that “further scientific study is required to assess the health effects of marijuana” but does not call for a rescheduling of marijuana to allow for study by federally funded agencies.

UPDATE: This post was written before the polls closed in the South Carolina primary. Pete Buttigieg and Senator Amy Klobuchar have since suspended their presidential bids.

While not nearly as comprehensive as Sanders’, Buttigieg’s cannabis plan is among the more progressive of the field. Buttigieg would legalize marijuana and automatically expunge past marijuana convictions. On the federal level, he would eliminate incarceration for drug possession and reduce sentences for other drug offenses.

Also, Buttigieg’s “Securing Justice” white paper says he would “push Congress to pass legislation requiring that a significant percentage of tax revenue flowing from legalization is directed back to the communities and people most devastated by the War on Drugs.” The plan also calls for the development of an entrepreneurship program designed to support people with prior marijuana convictions looking to start cannabis businesses.

Senator Amy Klobuchar has just a brief mention of marijuana legalization in her overall criminal justice reform plan, with few details on execution.

“Senator Klobuchar favors legalizing medical and recreational marijuana on the state and federal levels and as President will push to make marijuana legal under federal law and allow states to make their own decisions within their borders,” the plan says. “She will also allow current low-level, non-violent drug offenders to petition for alternatives to incarceration.”

In a Medium post describing the actions she would take during her first 100 days in office, Klobuchar says she would begin the evaluation process to reschedule marjiuana. 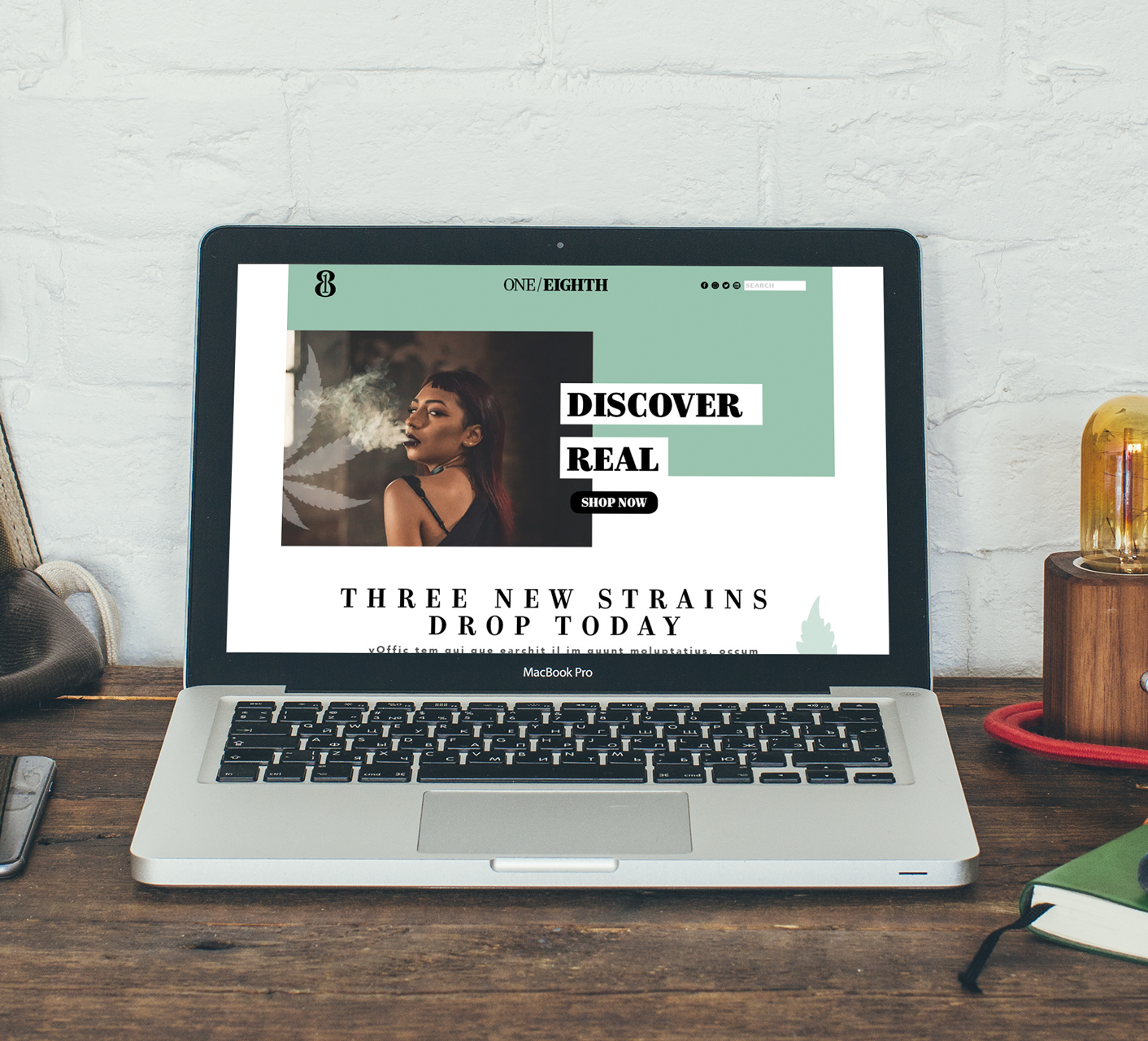 To maximize your cannabis dispensary’s chances of success, you should harness multiple types of marketing, including email marketing. Email marketing... 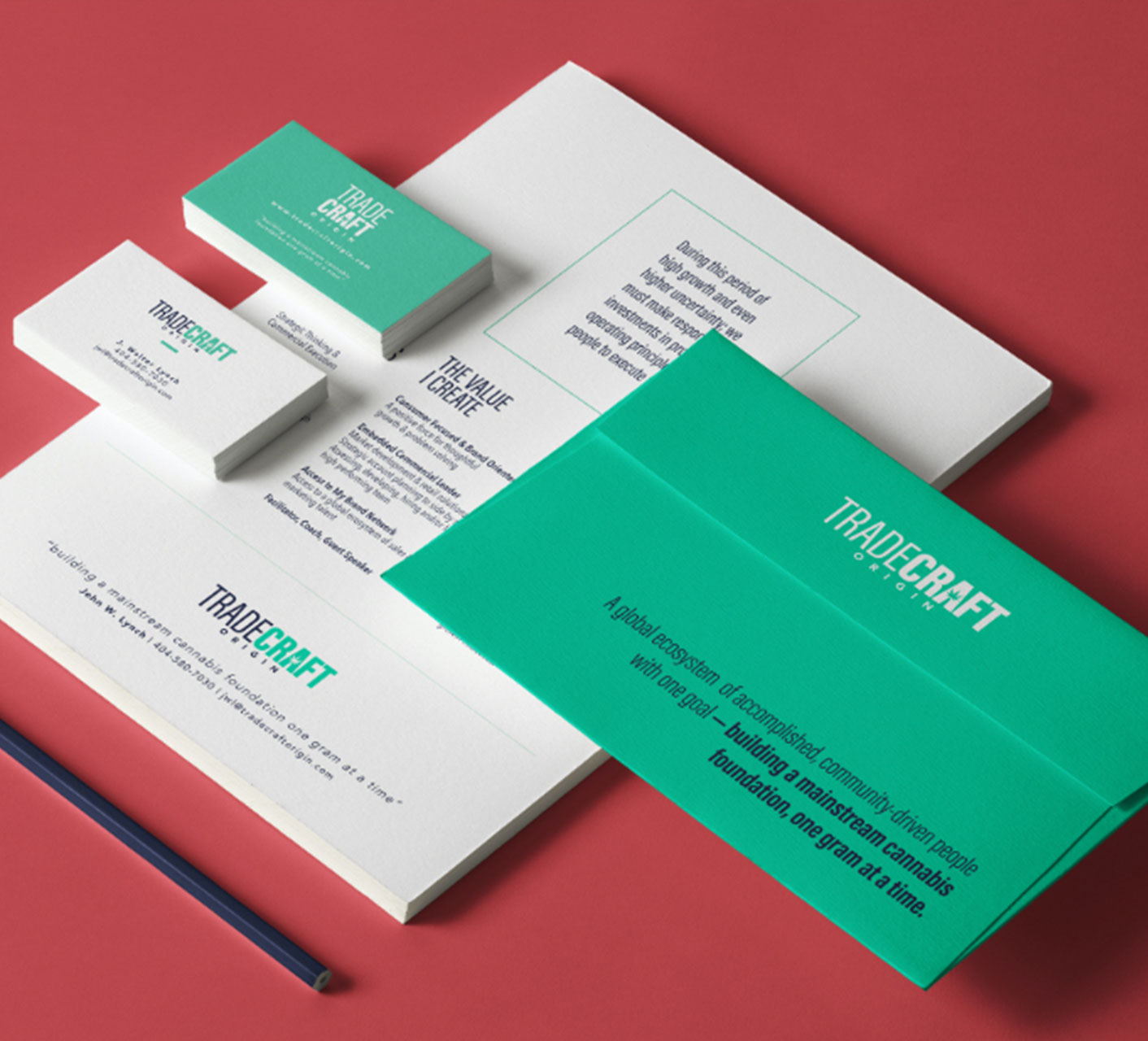